My Rating: 4/5 Stars
I am a beginner when it comes to Dark Romance, but once I’ve read the blurb I knew that I have to read it immediately and try to adjust to this new type of romance, that is not my usual thing.
My first book from Pam Godwin came like a breath of fresh air, because despite the “dark” element from the genre, it had a lot of en-lighting aspects that made it genuine and real.

The whole plot circles around a student-professor love affair, in my opinion different from other book in this category, and believe me, I’ve read a lot regarding this. Ivory is a seventeen year old student who has suffered a lot in her life. After the death of her father everything came down on her and the only way she could be herself again was playing the piano. Her dream was to be accepted at one of the most famous art college and work tremendously to improve her technique and be flawless. She has to get that scholarship and nothing will stand in her way. 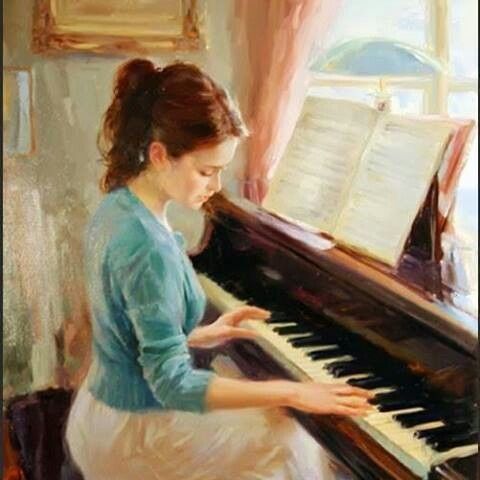 Once Emeric Marceaux is substituting her supervising teacher, she is very afraid that all her work will be in vain, not having enough time to adjust to what this change implies. But he will soon show her she was wrong. Emeric will be the one to guide her in the choices she makes, becoming not only her teacher, but her protector. He realizes that Ivory is not like all the rich children in this school, that she works hard to achieve her goals and that in the process, made a lot of mistakes and sacrifices. Not having money to pay for her instruments and books, Ivory is making all sort of “favors” to the rich and spoiled kids from her school, that take advantage of her body and in the process her soul.

When Emeric finds about about Ivory’s life, his protective side kicks in and makes it his mission to take care of her in every way possible. Adding the fact that he feels so attracted to her it’s not helping because of their status, but that didn’t seem to be bothered by it. Soon, they will cease to the temptation and begin a very complex and interesting affair, that will lead to finding the perfect closure for both of them. 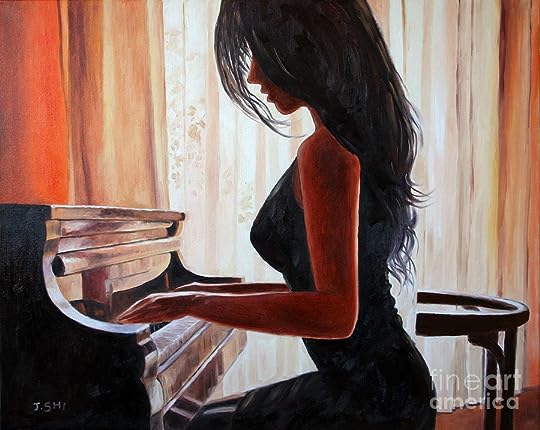 I didn’t see the characters as Professor and Student and place a tag, binding them with FORBIDDEN LOVE. The idea is to understand what made them click, and in this book it was so easy to figure it out. The story was so well written, their relationship based on factors that you could relate to or maybe lived. In every book I search for a connection between the characters, and why not between me and them. I had them both and I enjoy it very much.

I appreciated the way real life was illustrated in this book. Nothing was sugarcoated, everything described the hard life of a girl that had to practically sell herself for money, in order to fulfill her dreams. It was complex, hard to digest, but this things happen in life and for a lot less. Ivory had a goal and was so determined to achieve it no matter what. She was alone and without guidance, and the best thing that could happen to her was Emeric. Despite his dominant ways, he opened up Ivory to the idea that she deserved more, showed her all the possibilities that life had for her, including the ability to chose what to do, without being restrained. I really enjoyed this idea of free will and healing with love. There were some pretty rough scenes, but their intensity and the message behind them was really impressive.