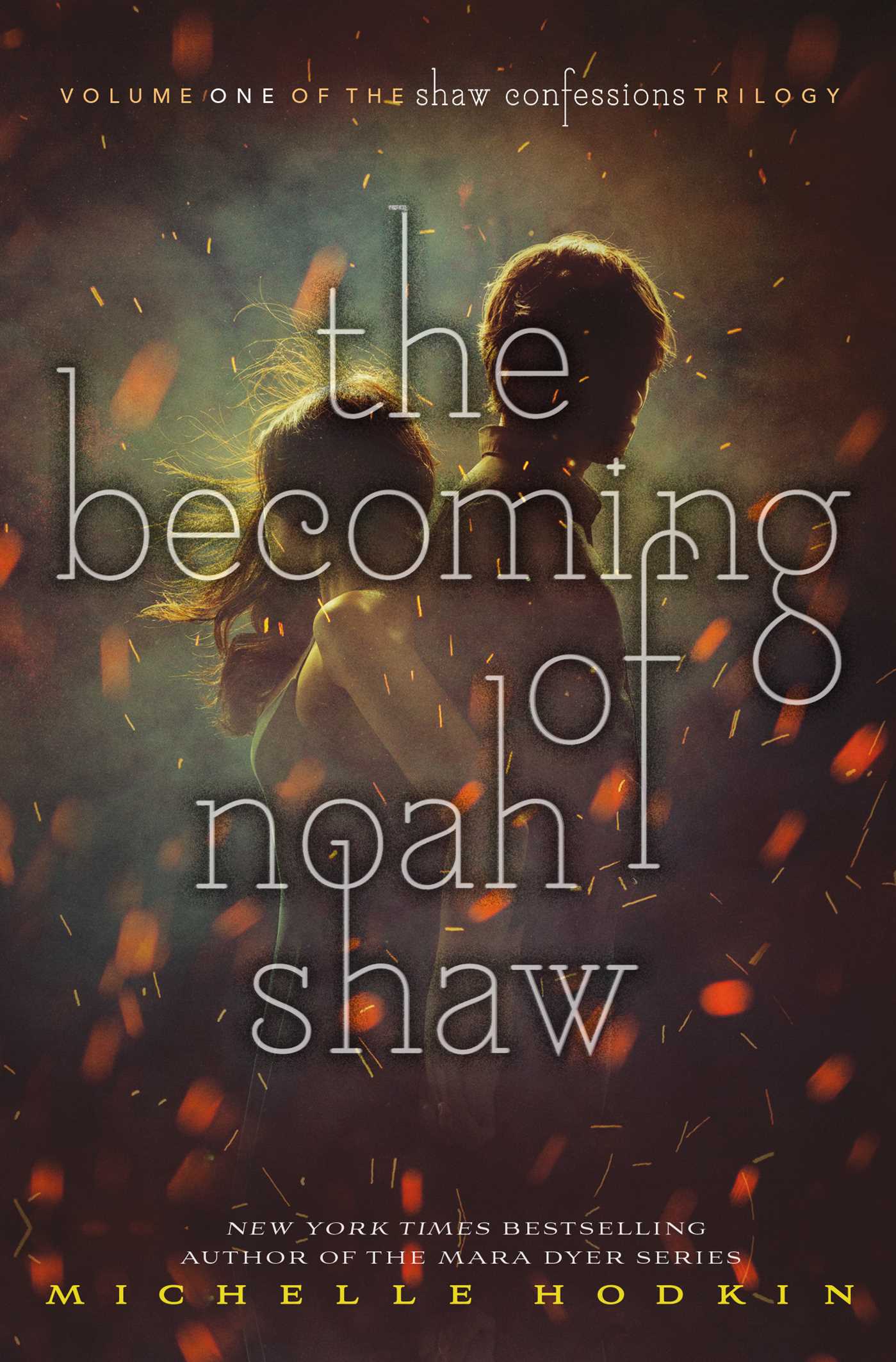 A Noah Shaw book? I think Michelle read the minds of millions worldwide and so “The Becoming of Noah Shaw” was released a couple of weeks ago. I consider it both a spin-off and a sequel of the Mara Dyer series, because the majority of the characters are back in action to continue the plot and the POV belongs to Noah, not Mara this time.

Our British Captain America (read it and find out) is trying to adjust to his new life after the events from book 3 of the Mara series. Now having inherited his father’s fortune and with the difficulties of having superpowers, Noah must try to find his way in this world and keep Mara by his side. Only that things are not so easily done, because he is constantly having nightmares of Gifted kids that commit suicide. For those who forgot what Noah can do, he can heal himself and others, and can feel others feeling and emotions, depending on mood and happenings. In this case, Noah feels them exactly in the moment their life is sucked away from their body and can read their minds as well.

The first person for him to feel while committing suicide was Sam, who took his life the day of Noah’s father funeral. After this experience, he will gather the team together and try to solve this, because he can’t possibly just stand there and don’t do nothing. One death will lead to another and aparrantly they will connect in a strange and unexplicable way. Noah is an active guy, who wants to help, use his power for goods and he will do whatever it takes to safe kids like himself. After Sam’s death, many more will follow and they will run our of time to put a stop to his madness. Mara will be by his side, but doubt will consume Noah, because many leads will take him to her and he will question is the girl he desperately loves is capable of killing in cold blood. 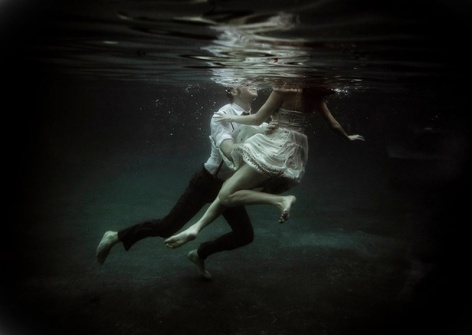 Noah and Mara has a very strange dynamic in this book. While in the Mara Dyer series they were constantly in antithesis, but you could feel that they belong together, I don’t know what to say here. Noah was very consumed by finding out about his mother past, about his father inheritance and his power, that all my attention was almost 100% diverted to him. Mara was kind of absent, because the lead was Noah and everything began with him. I would wanted to read more about their development, the way things progressed with them, but all I got were doubts, secrets and a BIG OMG by the end of the book that lead to an unpredictable ending.

The first part of the book was kind of slow, but it prepared the second one that kept me focused. It had complicated elements, because there were times when I had to reread the previous paragraph to understand what was happening. It has the same style, but it didn’t have the same level of “scary” that the Mara Dyer series had. Of course now I have more questions than I did at the finish of book 3, but I think Michelle will redirect the plot in another direction, to individualize it from Mara’s. I really hope that in the next one more things will happen, because here, it was really difficult to kick off the plot and get to the actual point.

I gave it 4 stars, because the plot was not 100% clear to me and I don’t think I made the correct connections in every way. I also gave it 4 because of Mara’s absence, because I wanted them to be more present considering what they went through in the past, and because I wanted Noah to trust her more, not to keep secrets and not confront their problems earlier. I also wanted the plot to be a little more dynamic, to deliver answers in a more clear way.

Looking forward to book 2, by what I could understand from the Epilogue, it will blow our hearts in pieces:)