I like authors that are diverse, that enjoy writing various genres and rock at it. Jennifer L Armentrout is one of them, because she manages to write just about anything and make you love everything about it. Whether is Romance, Paranormal Love or Dark, she is awesome and I admire her tremendously for her talent and capability.

“The Titans” series it’s “The Covenant” series spin off and fans know about this awesome universe that Jennifer created. I have to admit that my chronology sucked, because I read “The Return”, then all the books from “The Covenant” and continued with the “Titans”. 😀 Overall, I loved both series, maybe “The Covenent” better, because my loyalties lies with Aiden no matter how wonderful Seth it 😀 I just have a huge crush and I won’t think it will fade ever.

So, “The Prophecy” is the last book from the series and besides “The Struggle”, I think it was the best. I don’t know if last books have this burden of being the best, because they are the last and the final conclusion has to be epic, but this surely respected everything about it. It was intense, funny, HOT, emotional and nerve wrecking most of the time. The mission to entomb the Titans is against the clock and options are running out one by one. There are not enough demigods to fulfill the task and destruction is near. Josie, Seth, Aiden and Alex have to figure out a way to stop all of this, and stay alive in the process. Sacrifices will be made, people will die and prophecies will be changed. 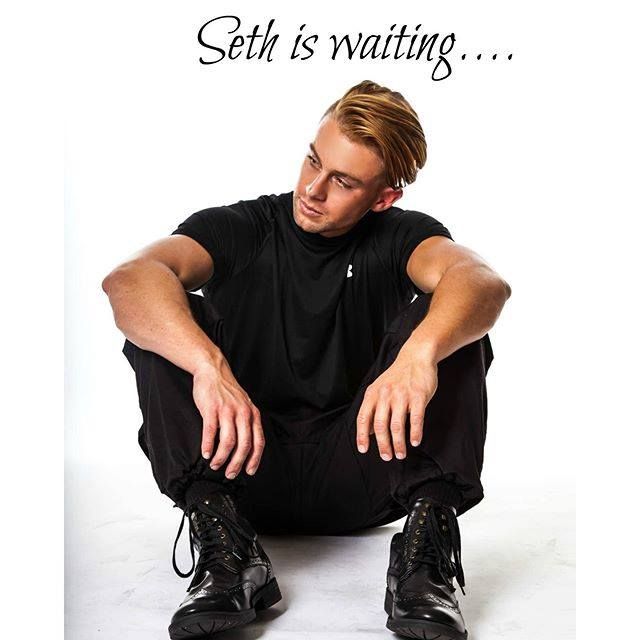 There are 2 things that I want to talk about. The first is Seth, of course, because I was not his fan in Covenant. I understood his motives, I felt sorry for him, but putting him against Aiden had no match and my attention was utterly diverted. Now that Seth was the hero, I had more time to get to know him and really see him. Besides with humor and arrogance, I liked what he became and the person Josie made him be. It is his credit also, because you can’t turn an evil person into a good one, the foundation has to be there, but the real Seth was difficult to discover. Thanks to him, I cried by the end of the book, because the emotions were overwhelming and seeing him so raw and vulnerable made me weep. Seth has come such a long journey and I am extremely proud of him. I sometimes compare him to Loki:))) because I have a love/hate relationship with him. When you think he will do something good, BANG, wrecks it again, but his foundation is good. He was lost, misguided, but found the light that he needed. As a final conclusion, he really stood up to his status, to his personality and became the kind of person worthy of being loved and remembered.

Secondly, I liked his relationship with Josie. It was kind of different from what Alex and Aiden have, because Josie and Seth are beyond fun. They tell each other straight forward what the problem is, they make fun of one another, but they also love each other with a raw passion and vulnerability that breaks your heart. This book is the culmination of everything they fought for and I thank Jennifer for the amazing scenes between them, because their are epic, perfect and really amazing to read about. 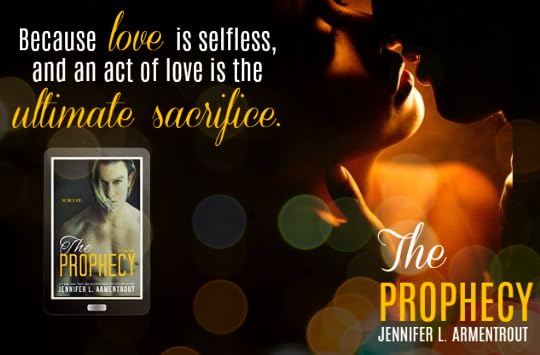 Now, after having read all the series, I can sincerely say that it was a success, that Seth managed to demonstrate just as awesome he can be and apart from this, I am glad with all the situations he had to face in order to get there. As he said, “Seth, Greatest Hits” began when he entered the Covenant, but his real life began when Apollo made him protect Josie. I really like it and recommend it to everybody who enjoys a good plot, great characters, funny scenes, but also dramatic and shocking outcomes. As a bonus, our beloved characters from “The Covenant” series are right by our heroes and together they make an excellent team.