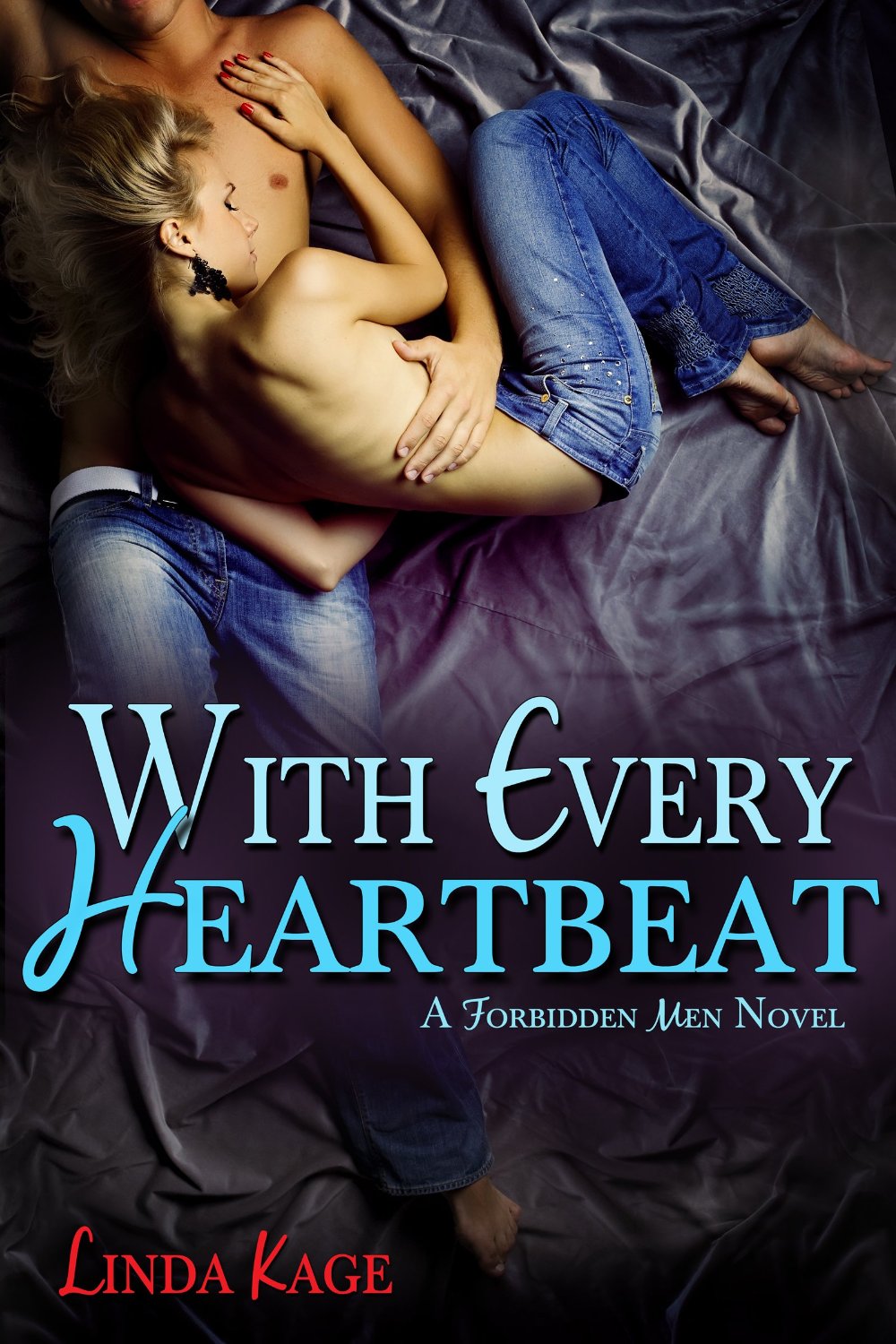 From all the series this book was my favorite and it almost felt like a soap opera to me.
I always had a soft side for shy gorgeous boys and Quinn had me at hello!! After reading the previous book I was aching to learn his story, because he was genuine sweet, loving and very brave.

So, here is goes: Quinn Hamilton works at Forbidden Nightclub and during school he plays football. From all the boys from the group, he is the shy and introvert one, the one that listens and gives pieces of advice to everyone. I loved his shyness and his modesty, and I understood his behavior, mainly because he had a bad childhood, with an abusive father.

Quinn grown up to be the opposite of him, wanting to be a better person. He has a girlfriend, Cora………….. and lives under the fake impression that with her he felt accepted and wanted. Well, wanted yes, accepted no… This impression will soon fade when he meets Zoey, Cora’s new roommate and friend. Running from an abusive past as well, Zoey is feeling lost and scared. Cora’s proposition was exactly what she needed in order to escape a college she didn’t want to attend and a father who was not proper to her. There is also another reason for Zoey being here, but I will let you discover it for yourself.

Quinn feels a strong attraction towards Zoey, but his commitment to Cora leaves him unable to broke is promise. I loved that there was no cheating involved, although Cora really deserved it sometimes. She was so cold and calculated, like a true villain from movies….
They have a lot of things in common and connect at an emotional level. They both have traumatic past and feel the need to talk to someone who lived the same as they did. Beside that, together they are themselves, feel more natural and easy going, being able to express freely.

Quinn evolved so much as a character. In the beginning, he was this inexperienced guy who simply stuck by a girl because she made him feel wanted and love, but only at a psychical level. After meeting Zoey, he figured out he could be loved mainly due to his numerous qualities, that somebody could see in him the great person he is and not try to change him.

Zoey as well has grown, from shy and insecure, to being strong and determined, expressing her feeling when needed. The thing that I didn’t enjoy so much was the lack of personality she has at the beginning, because nobody deserved to put up with Cora’s words and meanness. I also didn’t understand how despite everything Cora made her live, she was still able to sacrifice herself for her. But I think that it was a lesson for many of us, in sticking with your word and doing what you consider is best and noble. I admired her for that, for her determination to finish a chapter that she started.

Their relationship was amazing and sweet, developing slow but sure, connecting 2 people that needed so much love and deserved happiness. The chemistry between Zoey and him was off the charts and I was dying for them to grow a pair and admit that they love each other.
The book was a hit for me, besides the point expresses above, but in conclusion, a very solid read, with amazing characters, dynamic plot and a lot of twist and OMG moments.