My Rating: 5/5 Stars
I recently read an interview with Penelope in which she told the readers that her writing and creative process are slow, but the result will be worthy. Believe me, she was right:) I’ve read Corrupt last year and after that book I waited for her next one like air, wondering what will her new story be.
Punk 57 is an amazing book with a strong message. I always focused on the book’s message, even when the story is not very satisfying for me. But in this case, nothing went wrong, everything was flawless.

Misha and Ryen are our beloved heroes, 2 extremely opposite characters, that are both bad and good for each other. From the age of 11, they were penfriends. Their teachers paired them because they believed they have the same gender, due to the confusion of their names. Soon, they became best friends and continued to write letters to each other for 7 years. The odd element here is that they never talked on the phone or met in person, considering in this way that the magic will disappear and their friendship will be ruined. Until one night when everything will change. Intrigued yet? I really don’t want to spoil anything because every detail that I provide will give you a lead on the story and it will be a shame to figure it out because of my enthusiasm for the book. 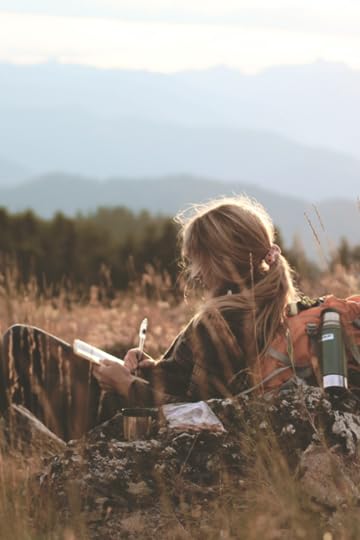 There were 2 things that I loved about this book. One has to be the relationship between Misha and Ryen and the way it developed. I really liked the idea of them being penfriends, sharing secrets and intimate things that nobody knew about them. From sweet and loving, they developed not knowing into something much more than friends. They love each other but are not very aware of that from the beginning. When they are not good for each other, they are mean or say things they don’t necessary feel and we have another side of their relationship that is not only sweet and butterflies.
Misha is very tormented because of a certain lost he suffered and because of this, he is lost, without anybody to help him heal. Ryen is also lost. Lost in her never ending charade of being someone else just for the benefit of blending in and being accepted. I loved their interactions, the good and the bad ones. Both of them were intense, because they are 2 very passionate people when they love and hate someone. The fact that their love developed in this special way, firstly only by letters and after that physically drawn me more to them and to the complexity of this story.
We didn’t have instant love, nope, we experienced a slow relationship based on feelings and connection, and after that the physical attraction was there to go full circle on their love story.
The fact that they were 2 teenagers with real problems made me so aware of the second reason I loved this books. 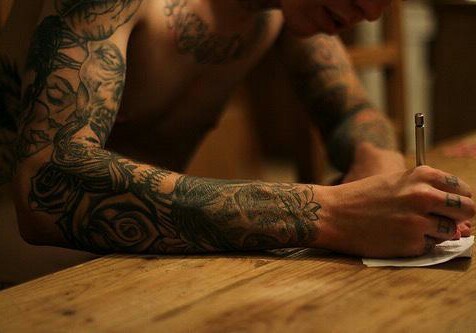 The awareness it raised to prevent kids from being bullied. Somewhere along this book I had the impression of reading “Bully” because it reminded me so much of Jared and Tate. In this book, aside of the constant push and pull that Misha and Ryen had, Penelope described a society were kids had to pretend in order to be accepted. Ryen did is daily, closing her eyes when certain things happen, or not making a stand against unfair things. The way some kids were treated because they were different or because some bullies thought they were different really took a toll on me and made me realize so many things, mostly because sometimes I acted the same. I had sometimes in which I wanted to act differently, or step up and tell exactly how I feel, but something kept me from doing it. Maybe the fear of being rejected, I don’t know, but in this book you really open your eyes and realize how real everything is. So many kids are bullied in schools and because of this, a lot are left damaged in their trust and heart.

I almost cried at certain paragraphs, because life is not fair to all of us and mostly because some consider them above others and things need to stop. I loved Penelope and this element she introduced firstly in Bully and now in Punk 57. If everyone will truly realize and do something about it, maybe there is a chance we will make a better world for all of us. A change can lie in different things, like in a message, a writing on the way, a word or an act. You just have to embrace your way of acting and send the message you want.

To conclude, Punk 57 is not only a love story, its a life lesson for so many of us, opening your eyes and making you aware of the reality that revolves around you. Maybe after reading this book, we will become better persons, or try to help other that may need it.