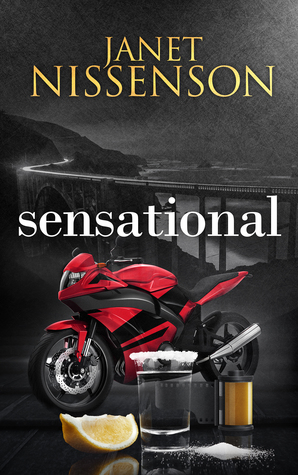 There is no secret that I love Janet’s work and I was absolutely fascinated by Serendipity and Splendor. The characters, the story line, the twist and turns made every book a pleasure for me, and when I got the chance to read about Julia’s twin sister, I just couldn’t resist. I knew they were different, but I had no idea what a special story she had in stored for me.

The story begins when Lauren meets Ben, who was trespassing her propriety when traveling. Unlikely for Lauren, who doesn’t trust so easily, she felt an instant connection with Ben and after a short while they begin a very intense romance, that only lasts a couple of days. After their all consuming affair, Ben leaves her side without a word, leaving Lauren heartbroken and swears never to fall in love again. After 2 years they meet again, but under different circumstances. Ben is her new boss and you can imagine how fun it will be to work together with an old flame..

Enough with the spoilers, let me tell you about the characters. I interacted with Lauren before and I knew she is not her twin sister. Maybe they look the same, but as in personalities they are nothing alike. Lauren is the total opposite of Julia and I liked her because she stands out. She was fierce, independent, drank a lot, spoke her mind and didn’t accept bullshit from nobody. The fact that she fell in love with Ben in a matter of days was not likely for her, but showed us her vulnerable and soft side – the one that craved affection and love. Not that she didn’t received it from her parents and sister, but the all consuming and special kind of love you could only get from a lover. I liked her very much in her manly and bitchy moments, but there were scenes where I just wanted to strangle her for being so stubborn, and not realising certain things. 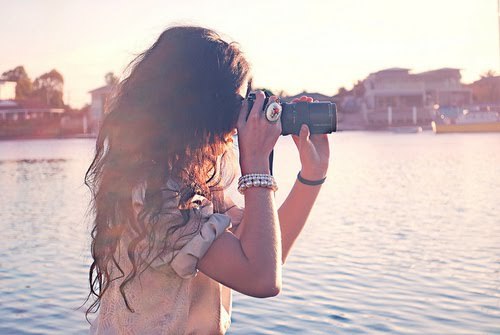 Speaking of strangling, Ben is the total opposite of Lauren. While she is very open and tells you exactly how she feels, Ben was very complicated to read and very reticent to let go and just take what has been his for years. He also fell in love with Lauren years ago, but because of his uncertainty, he let her go. He underestimated her and considered that maybe money was a big deal for her, because she was used to having a good financial situation, and by his side she will face certain need that he couldn’t satisfy. He was so wrong, for him Lauren would have lived under a bridge, but of course it was too late for him to figure it out, because he left.. He really annoyed me back them and I wanted him to redeem himself by chasing Lauren, telling her he was sorry and that he wanted to make a life together. He waited in some aspect too long. He was committed in a miserable relationship, and didn’t have the courage to let go of the past and embrace the future, to take risks in the name of what he loved. Whatever:) I know there was a complicated and intense connection between them, I knew he loved her, but I wanted him to fight more. Not find himself facing a wall and realising what will he do without Lauren. No, wrong, you love her, you fight.

In conclusion, the book was intense, the relationship between the characters a constant state of push and pull, but it was worthy. They can’t all be perfect, and considering that I don’t want a perfect fictional story, but a genuine and real one, I give this book a solid 4 stars. Lauren was my kind of girl:)

ARC provided in exchange for an honest review