I am a huge fan of Vi Keeland and I love her easy and sexy style that always guarantees me I won’t regret choosing her story. Even if her last books weren’t a completely hit for me, “Beautiful Mistake” was different and had another vibe that intrigued me from the beginning. It had something more fresh and sexier and brought a more complicated plot which I enjoyed.

Caine and Rachel met by mistake and in the funniest way possible. Rachel confused him of being her best friend cheating ex and just told him in his face awful things, until realizing that she got the wrong guy. Horrified by her mistake, she quickly leaves the bar in order not to face the shame of accusing an innocent man. Only that her plans are soon to be changed when she realizes the handsome guy she shouted a night ago is her boss, a professor at a school she is working at a TA. And not just every TA, HIS 🙂 Soon both of them will begin a very interested journey when attraction will be forbidden and they will try everything just to ignore it and move on.

Caine had lived a complicated life. His passion for music brought him fame and satisfaction, only that this business can be very hard for a teenager that was not able to cope with it. After some tragic events, Caine leaves the spotlight and finds shelter in teaching music and its therapeutic powers. When Rachel enters his world, he knew something will happen and he was drawn/intrigued almost immediately. His reputation of ogre will be destroyed, because this feisty little woman which happens to be his TA, will change him forever and give him a fresh perspective upon love. 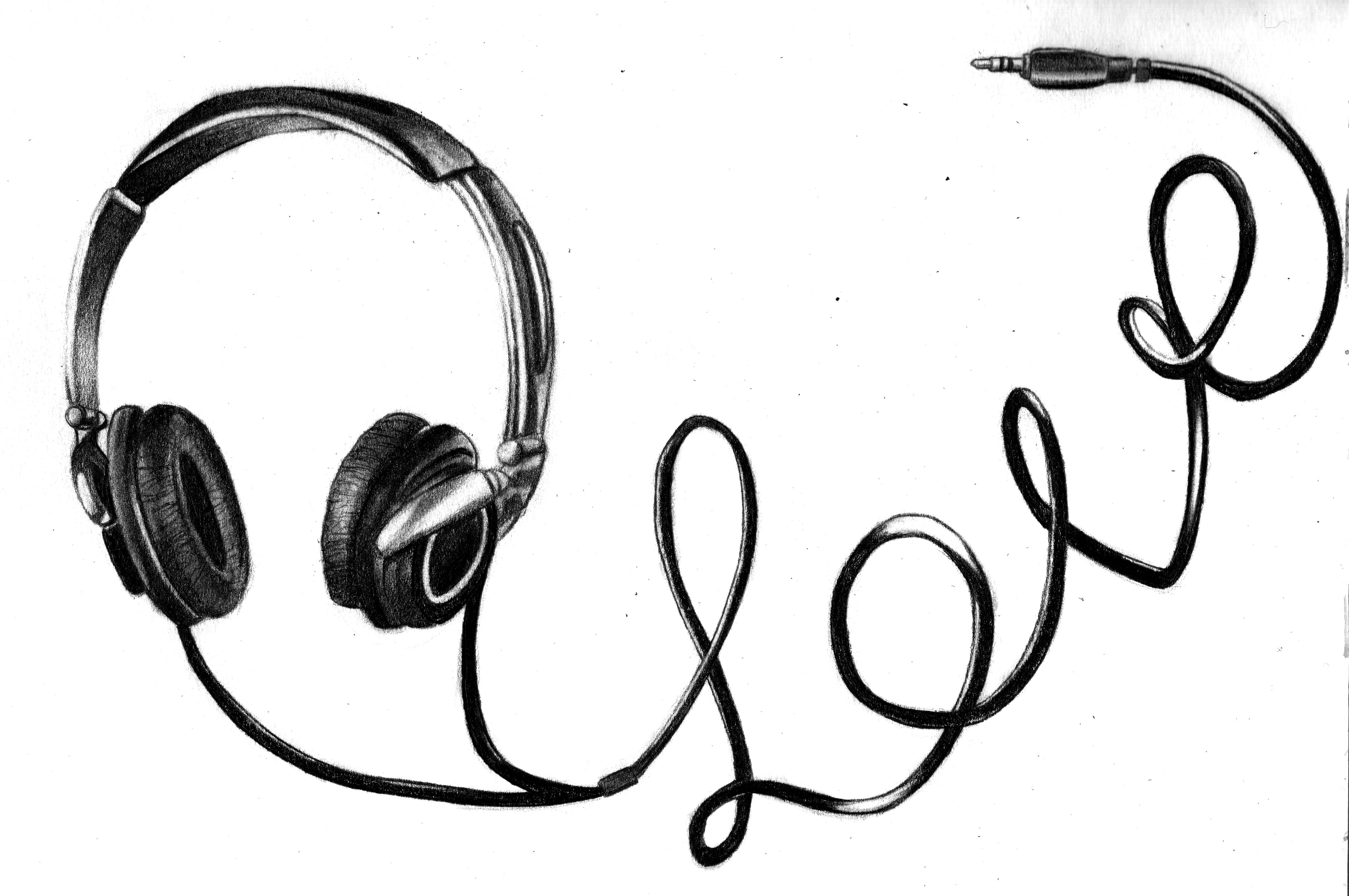 Rachel has her own demons to slay, but she managed to let the past behind, starting new. Her job is the most important to her and music therapy is the way she healed her wounds but also managed to help others heal. She clicked with Caine almost instantly because of their passion for music, but also because they both had a gruesome past that had to be left aside. I liked her because she had a personality with which you could relate, she was no super hero, she was a simple girl, with fears and qualities and a big heart.

Their relationship was sweet, sexy and very funny, because they kept on fighting and arguing and always gave the readers a hell of a show. Why only 4 stars? Because as interesting as the characters were, the plot and the angst was not that gruesome and complicate as I predicted. I thought that there was something more serious behind the plot, and until the end my nerves were killing me to find out what was it. After I discovered, I was not that shocked and I really didn’t understand what the fuss was all about…It was kind of poor in drama, and although, it was a serious reason for the characters, for me it didn’t have that impact..