I love Katy Evans and this series was simply amazing and breathtaking and wonderful. I loved every minute of each book and I just hope she will keep on writing in this manner for me to forever read her stories.

I suck at reading books from a series in order.. I know.. I have to stick to the order that the author crafted for it, but when you have tons of books in your list, you want to read them all and you kind of forget their order. So, “Legend” is the last book I’ve read from this series, although “Racer” came out last, but it doesn’t matter, I’ve read about Racer fully grown and after about him being 3 :))) “Legend” receives the gold medal so far, because even if the story line was simple, I liked the coiled emotion from it and the love story between Maverick and Reese.

Maverick Cage wants to be a professional fighter, but nobody wants to train him. All the doors were shut in his face and even with great potential, he needs a coach, somebody to train him to fight in the Underground tournament. His life wasn’t easy, growing up with only his mother, not knowing his father, only hearing about him and his fame as a fighter. Even if chances are against him, he is determined to fight, to show the world he is not his father, that he can be better and do amazing things.

Reese has lived such a simple life, without something notable in it. She is not a great fan of herself or her body, but she wants to change. So, during the Summer she accepts to go on tour with her cousin, Brook, and Remy, becoming their son’s Racer babysitter. She will come to love the Tate’s, their world, habits and also even the fights Remy is competing in. Being not very comfortable with her body, Reese begins to work out a lot, adopting a very healthy life style and during this, she meets Maverick.

Their connection is instant, Reese helping him train in gyms he doesn’t have membership in. Things progress between them, Maverick hanging out more and more at gyms to be near her or meeting in park where she takes Racer out. A very sweet and intense love story develops between them and I loved every second of it, because beside the physical part, the way Katy presented this story overwhelmed me. 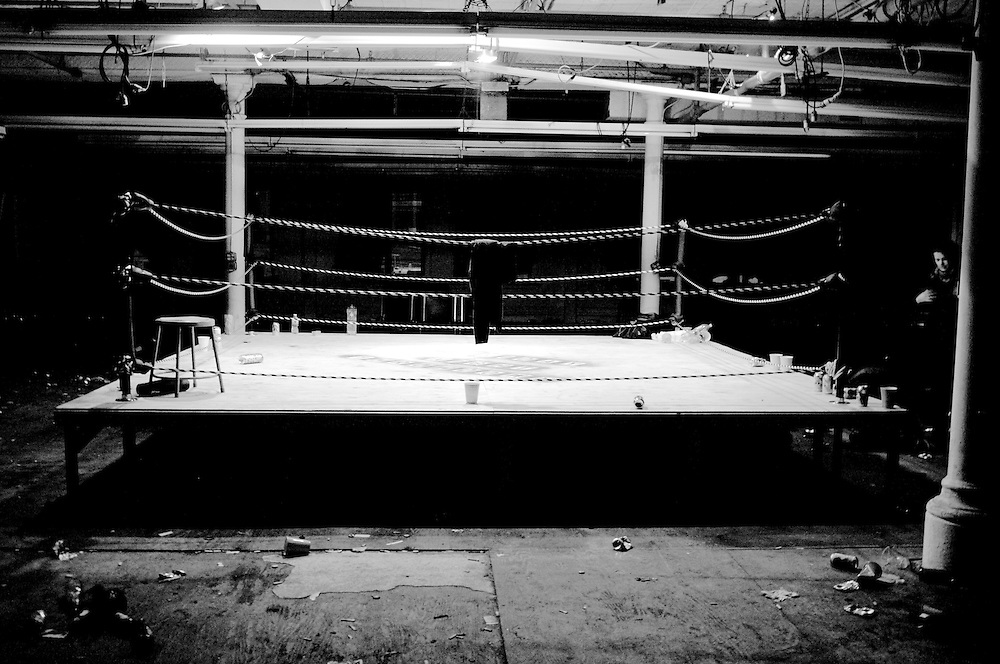 Intense and emotional can outline in 2 words this book. Intense because the connection between the 2 characters was off the charts and literally every page was full of their chemistry and attraction. Emotional because the 2 of them had issues and dark background to leave behind. Maverick had to fight with his father reputation and prove he is not him. I won’t spoil his identity, but this character impacted the series a lot. He fought with everything he had to be better, to prove he can make a name by himself. I liked his relationship with Remy and the respect they developed. He also didn’t need any distraction from his goals, but his love for Reese was not that, it was a feeling that gave him wings to fly and to fulfill his dreams, having a beautiful girl by his side. Reese also had demons to fight and her dream of being a new person was fulfilled the moment she met Maverick, because he loved her without restraints and showed her how beautiful she really is. He was an example of devotion, determination and strength, focusing of making Reese aware of her qualities, that are not only psychical but also emotionally deep.

This book focuses on the will to become the best, to fight your past demons and to love someone soul bare, as they are. This couple really marked me and I took this message directly into my heart and read this book with almost tears, because it was heartbreaking but also very inspiring.