Sugar and Gold by Emma Scott

I’ve discovered Emma Scott recently and what do you know? I can’t stop reading her books. I am so connected with her style and feel like I’ve hit the jackpot with these sweet, intense and raw stories that seem to take me through million of possible emotions and stages.

“Sugar and Gold” came after “Full Tilt” and “All In” and the expectations were extremely high. My intuition told me this one will be as good as the latter, but I had no idea how much. After reading the blurb I was very excited because clearly it was something new. I am a huge fan of paranormal stories and also comics. When hearing that the hero had emphatic abilities, I immediately thought of X-men and being a comic geek, this thing made me so happy. I like original ideas and cheers for Emma for reading my mind regarding this  🙂 hihi..

So, Nikolai is our leading guy. He discovered his powers while young and after that he suffered terribly ordeals, underwent tortures and treatments that were not suitable for his conditions. No doctor knew what to do with him, his father left in the middle of the night one day and his mother doesn’t want to see him anymore after knowing about his gift. Now, grown up, he uses his ability in poker games and never stays in one place more than a few days. This is his way of making money and putting his “ken” to use. He doesn’t like crowded places because a lot of people mean a wave of emotions and feelings that overwhelm him. He is covered in tattoos, the pain produced by the needle being the only thing that will shut the “ken” down, even for a little while. 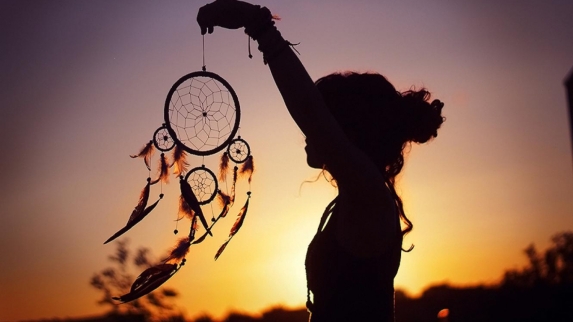 He meets Fiona in a club, during a storm. There is something in her that catches his attention and from that moment on, things will never be the same for him. Fiona is there looking for a one night stand, but she will find something life altering. Running for 2 years from a gruesome past, Fiona has plans and she wants to keep them intact, for the sake of her future and freedom. Her pink hair and golden dreams are the ones that induce calm and love to Nikolai, who will become Fiona’s one night stand and open up a whole different future than the one initial imagined. They will clench to each other, became one’s lifeline. They will also learn a lot from this happenings, giving love and hope a chance.

Nikolai and Fiona are an intense couple, brought together by an intense physical attraction that will rapidly become something more. Nikolai will discover that his suffering and burden can be subdued not only by pain, but by Fiona’s presence. Just being her, looking at him, being with him, or simply just laughing, smiling, will induce the calm Nikolai desperately needs. Fiona’s reluctance on giving love another chance will be swept away gradually, because the whispers of her past will be there the majority of the book. They need each other and even if at the beginning were not very aware of it, things will progress naturally and at a certain point be like a revelation. I soooo love moments that define your whole existence, and when Fiona and Nikolai realize how in love they are, it really gave me goosebumps. Nikolai will learn to use this “ken” for greater purposes and Fiona to stop being afraid and comparing her present to the tragic past she experienced. They will learn to let go and star over, even if scarred, but complete.

“Sugar and Gold” leaves you extremely vulnerable, because it unravels a lot of feelings and emotions that maybe you are not accustomed to feel. In my case, I love romance stories, but this one took “love” to another level, showing you how raw, pure, intense and life changing it can be. It shows you the ugly and the good sides, but also leaves a lot to think about, and encourages you to believe in its powers, to take a leap of faith and just feel. I know that Nikolai and Fiona will leave you breathless and I surely hope you’ll enjoy this story.