When he is not out there being brilliant, making maximum breaks, running, boxing and just being himself, Ronnie O’Sullivan write mystery and thriller novels. Yes, snooker’s most talented player discovered his new creative side and for a debutante, he really rocked. The book is called “Framed” and Ronnie’s past was his inspiration, mixing it with fiction, in order to give the reader a 100% captivating experience.

Frankie James is a young man with a very hard life. He runs a snooker club down in Soho, his father is in jail, his mother left him and his brother Jack when they were kids. Because of this, his brother became an alcoholic, constantly having problems with the law and getting himself involved in a lot of fights and conflicts. When he is being set up with a murder he didn’t commit, Frankie must get to the end of this and free his brother from jail. What lies ahead is a very difficult road, packed with trials and challenges, but the kind that brings a satisfying smile upon your face. 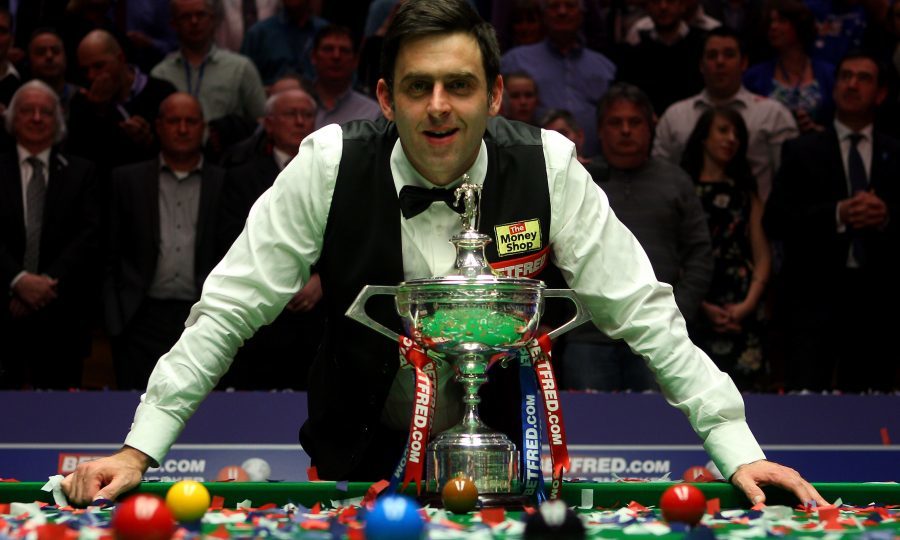 Even if you are Ronnie’s fan or not, you have to admit that this story has potential. Even Ronnie admitted that Frankie’s past is inspired by his, by the struggles that he faced and the suffering caused by his father and mother’s absence. For those of you who are not aware, Ronnie grew up without a father from the age of 15, when he went to jail for murder. All his teenage period was marked by this, as Frankie’s was. In an interview that he recently gave, Ronnie said that it was easy to portrait this type of character and by using him, he could tell so many sides of his life that maybe in the real word it would have been difficult to open. Both Ronnie and Frankie used their passion for snooker to overcome hard moments, making it a shelter. Another important and interesting aspect is Ronnie’s knowledge about Soho, about that period in which gangsters ruled the streets.

Where there is space for improvement? I wanted to see Frankie more human, with flaws, addictions, more complex and torn up. He was the kind of hero that couldn’t be touched, nothing could harm him and he knew everything in every situation. He was beyond perfect, which didn’t make him relatable at all, because let’s face it, there is no such thing. He could solve dilemmas, fight with everyone and didn’t even get a scratch.. Frankie had to borrow more of Ronnie’s flaws and became the type of broken hero everyone can relate to.

Overall, a very good book as a debut, looking forward to other interesting titles that Ronnie will come up with, because he surely doesn’t lack in the imagination department.