I want to write a review for the duet, not for each book, because I generally don’t treat them differently, but as one. Emma Scott won my heart a long time ago and her stories are a wonderful mix of love, drama and feelings, that make you feel very much alive. I think this is her trademark, making readers feel, but in a way that sometimes hurts to keep on reading. In my case, I am sometimes completely scared to go on with the book, because I know my emotions will be all over the place by the time I reach “The End”. It always happens and I am not saying Emma is predictable, because even if you know it will hurt, you don’t know how or when, keeping the element of surprise there. I think the duet idea was very good, because the fluency of the plot was very consistent, and I don’t think one book could have made justice to our characters.

“Bringing down the Stars” and “Long live the beautiful hearts” aka “The Beautiful Hearts Duet” is a soul crushing, mind blowing love story that will keep you up at nigh reading it. As I confessed a couple of days ago, full of regret, but extremely satisfied, I took a peek at the ending, because my nerves were getting the best of me and I just had to know: Weston or Connor? So, for you to get the idea, this is a story of 2 very different boys who become best friends and end up falling in love with the same girl. Weston is nothing like Connor. He suffered tremendously in his childhood, being abandoned by his dad, left with his mom and sister to look after. He suffered loss, hunger, always having this responsibility on his shoulder. As he grew, he became bitter and developed this shield for the outer world, making him more easily to just shut people out then letting them in and hurting both of them in the process. The only one that could get to him with his witty and charming personality was Connor, a rich boy who offered him his friendship when he needed it. Connor was like “ get him out by the door and come back by the window” guy, Weston pushed a lot to not get emotionally involved, but in the end Connor won this battle and the 2 became inseparable. So inseparable that they studied everything alike, mostly because Weston wanted to help Connor with papers and homework. They are extremely different, but despite that, they looked out after each other, they respected one another and never judged ones actions. When Autumn came along, she took them by storm and it was something instant, at least for Weston. He fell for her instantly, because of her smart mouth and sweet personality, but her attention was diverted to Connor, because he was more sociable and easier to like. As Weston believed he is not worthy of being loved, he helped his friend to win Autumn’s heart through poems and text messages, making her believe they were Connor’s. So, a very atypical love triangle emerged, leaving the readers to go through different stages of anger, sadness and revolt. 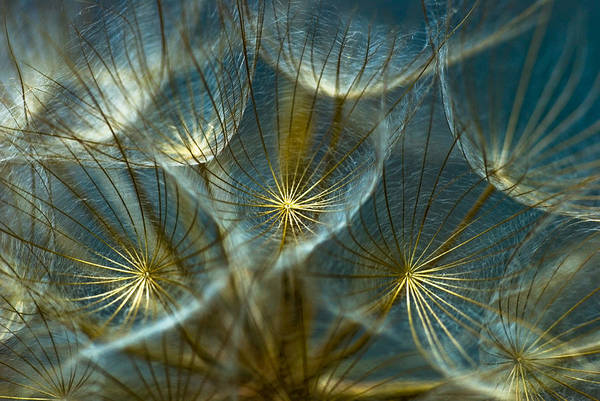 How did I feel? Such a good question. I felt an instant connection to Weston, because despite his “bad boy/asshole” personality, I knew he will be the leading man. I loved his romantic side, the way the wall crumbled from sometimes just talking to Autumn and his strong devotion towards Connor. I had no words for his sacrifice, but there were moments when I wanted to punch him in the face for doing certain things. I don’t like the idea that a child should take the blame for his parents actions. I did the same in my childhood, blaming myself for my fathers abandon, but now I know it is not fair, because it was his choice, not mine. Because of this trauma Weston clearly sealed his faith, but I so wanted somebody to come along to prove him wrong. I loved his interactions with Autumn, also his dark side, because of the smart dialogues, sometimes dirty (see night before Boot Camp).

Connor is a different story and unfortunately, I didn’t connect much with him. I didn’t like his dishonesty and I couldn’t understand his relationship with Autumn and the purpose of it. In the second part my feelings towards him were more friendly, but he had some explanation to do. This search for perfection and understating from his parent made him do serios things that will have SERIOUS consequences in the future, marking both his and Weston’s faith. I sometimes felt him extremely childish, lost, but when he began to explain why feeling this way, my heart melted. It was kind of a love and hate relationship, something like, sometimes unlike, because I couldn’t read him properly. 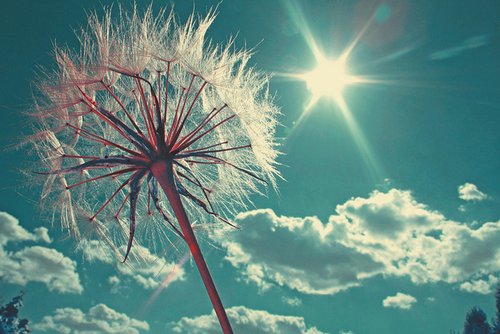 Last but not least, Autumn was a great heroine, extremely smart, but placed in a whirlwind of events which she didn’t deserved. I connected to her because I felt the same towards romance and pretty words, full of love and meaning. This is the reason why I read Romance and I know the reason she felt for those words, because they heal the soul and give you hope. Her bond to Weston was firstly something without shape, but the electricity was understandable and predictable in every interaction, despite her relationship with Connor. Despite that, she was victim of faith and deceit, even if the purpose was love and making her feel better through words. It will take a lot of time for her to understand and to put the pieces back together, but I think she was a true example of tenderness and forgiveness in one little body.

The 3 of them were very complicated, but as Emma warned us, this is not a typical love triangle, because even if you know that certain relationships are already formed, you are 100% aware they don’t belong in that way. As a reader, I was upset, surprised and extremely touched by the feelings this duet transmits, because you forget what it is and focus on what should have been. I was confused, torn apart by this crazy whirlwind of emotions and just couldn’t finish it fast enough to that my heart could be at ease. I feel like I was put in a very complicated situation, like being an accomplice to this love triangle and just having to leap from one character to another, because my opinion of them changed by turning the page. My favorite was clearly Weston, because I loved the good and bad in him, I loved his strength, his love for Autumn and Connor and despite his rude attitude, I wanted to give him a hug and tell him that it’s ok to let people love him, because he has sooooo much to give back and was worth all the effort in the word. 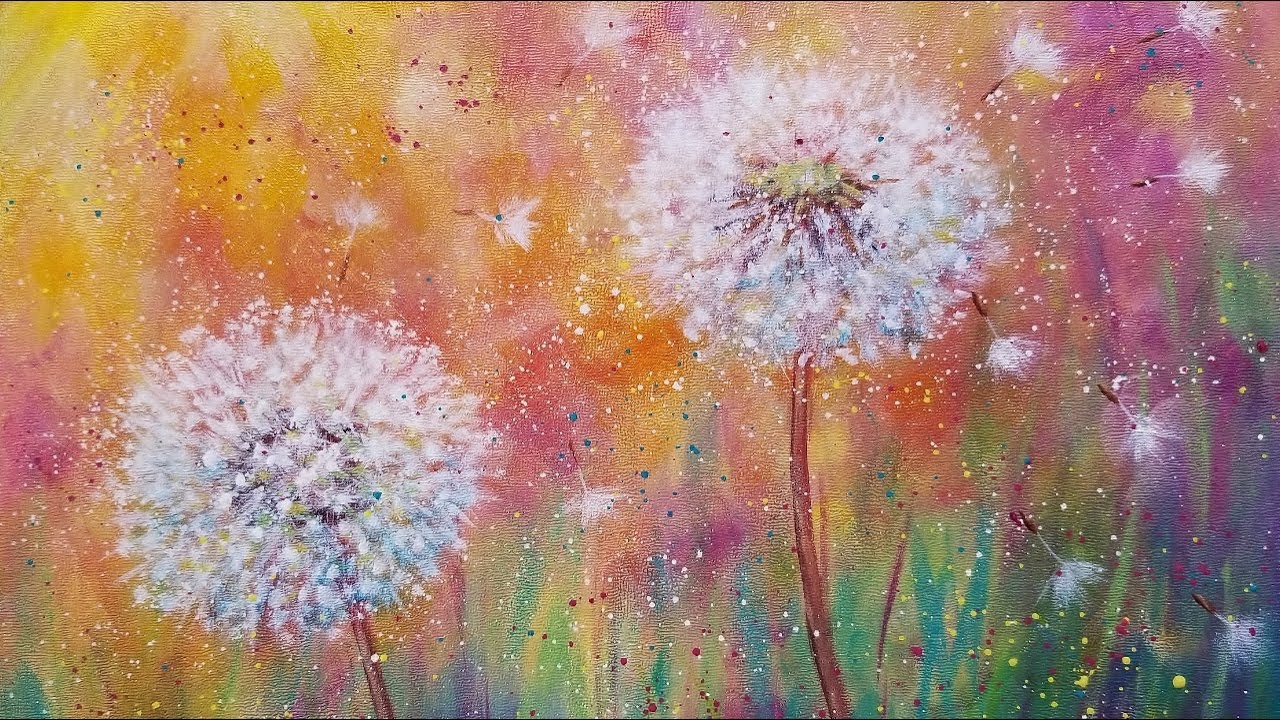 I think this is a problem for many of us, we let the past and other people’s choice define us and form us as individuals, but we are wrong. We are not responsible for other’s mistakes and we deserve to have our freedom and make some calls that are 100% ours. Honesty is also extremely important and we should always try to be ourselves, not hide behind a mask. The body and soul make up an unique individual that needs to be loved equally.

5 Stars for this duet, I hope I didn’t bore you, but I just had to let it all out😊