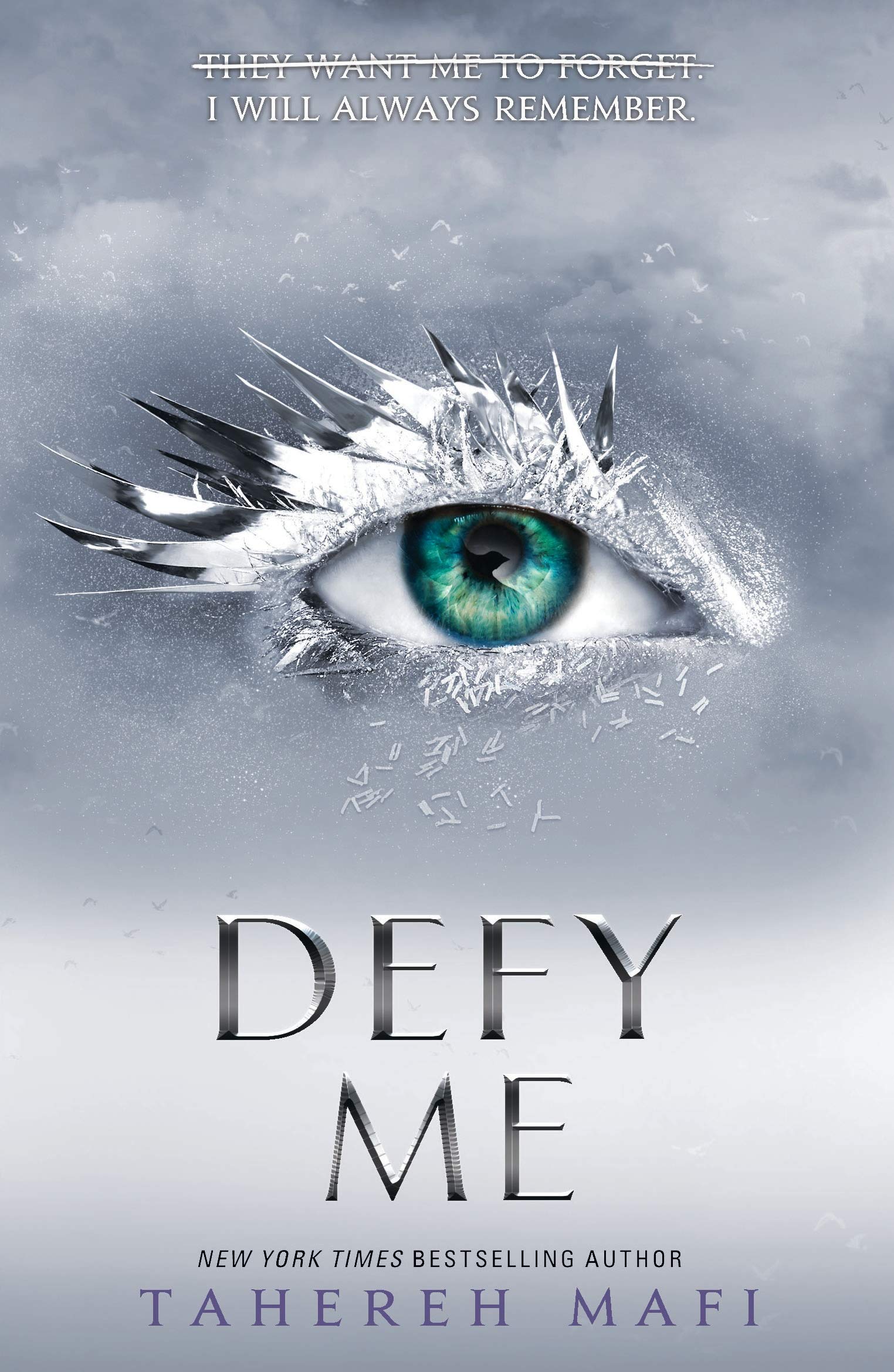 Despite all the reviews read about this particular book, I actually enjoyed it, because I could read glimpse and pieces about Juliette and Warner that I was not aware of. It was nice and sad in the same time, feeling their angst and pain, seeing their path and how much they had to suffer to get here.

I found “Defy Me” to fill a lot of gaps, to provide insights about our characters past and to put them into different situations which I didn’t see them before. They were apart some time, but now I could see them back together and hope their relationship will stay solid for what is about to go on in the last installment. (March please come quickly!!!)

I felt like roles were changed, Juliette was the strong one, who had to endure a lot and become stronger, while Warner I think was broken into pieces and brought back together in a better version, who could feel and see things clearer. I like the way Tahereh was “playing” with them, showing us different sides of their personalities and putting them into break point situations in order to make them stronger. Warner was a roller-coaster, full of surprises and interior feelings that were out in the open now, because he was OK with letting them go, showing vulnerability or weakness. When that was gone and out of his system, he could focus on this journey ahead.

I think this book was about revelations, about finding what needed to be found and it is certainly a new start which will set up the last book. Our characters are not in the dark anymore, they are strong and willing to do whatever it takes to end this war and the ones behind it. I know it will be a challenge, but I so have faith in them, because all the books were tests given to them in order to become stronger and to have the courage necessary to end this. I just hope that the last book will bring them all together and most of all, alive, because I know by now that they will sacrifice themselves to make things right and it will hurt too much to see their story end this way.:( 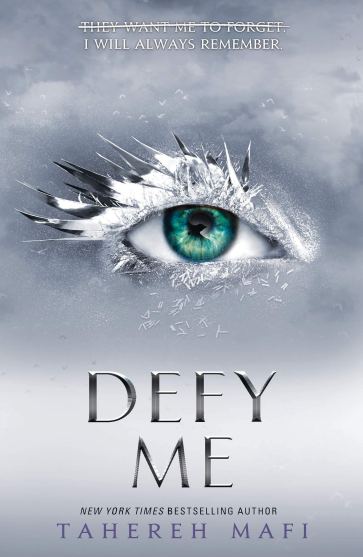